December 9, 2021, 4PM ET - The IEEE Broadcast Technology Society is delighted to announce that the 2021 Jules Cohen Award is to be presented to Valentino (Tino) Trainotti of Argentina. 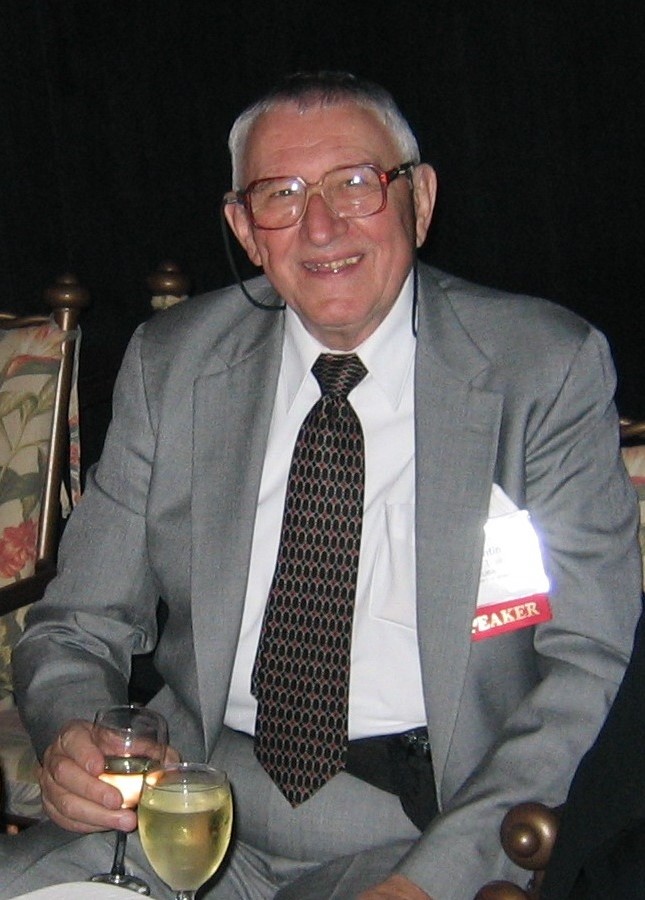 The Jules Cohen Award is the Society’s premier award and recognizes major contributions to the industry, integrity and professionalism, and a record of sharing expertise for the benefit of colleagues, and of the industry as a whole.

“He is a consultant for countries around the world for designing AM transmitter plants, that require high powers for desert regions. He is the most outstanding engineer in the area of RF in matters of wave propagation and low frequency antennas of the South American region” said Prof. Dr. Ing. Walter Gustavo Fano Director of Laboratorio de Radiación Electromagnética Facultad de Ingeniería Universidad de Buenos Aires.

Tino’s career exemplifies these values. He has published numerous technical papers (some of which are cited by 85 patents) and served for several years as an IEEE BTS Distinguished Lecturer. His publications have been abundant in the IEEE, in the BTS, APS and EMCS Societies. Tino is currently co-author and editor with Prof. Dr. Ing. Walter Gustavo Fano of a book on "Electromagnetic Compatibility" for the University of Buenos Aires Editions (EUDEBA), now in press. He is the author of the book's chapter titled: “Antenna Calibration for EMC”, in this new book, he analyzes some questions concerning the attenuations site parameter, because, he has a studied a better approach, already published in his papers of IEEE, in order to improve the measurement procedure, and probably will be very important for the IEEE Standards of EMC.

He is well-known as an expert who has solutions to colleagues’ problems. “In 1998, while I was working for CBC, I had problems with an AM station, in Gander at 1400kHz. I could not make sense of my calculations on tower phasing and currents. Being experienced in Satcom more than LF, I seek Dr Trainotti expertise, which explained to me exactly what I was doing wrong and pointed me to an issue with grounding radials” said Guy Bouchard, Directeur Technique Réseau et Entretien, Télé-Québec.

“These values closely match those of the late Jules Cohen and make this award particularly appropriate” said Peter Symes, Awards Chair for the IEEE Broadcast Technology Society. BTS is honored to award Tino with the 2021 BTS Jules Cohen Award. Tino is a valued member and important contributor to the mission of the society. Congratulations Tino on an amazing career!

Valentín Trainotti received his Electronic Engineering Degree from the Technological National University, Buenos Aires, Argentina in 1963. His post-graduate coursework on antenna measurements and geometric theory of diffraction was completed at California State University in 1981 and Ohio State University in 1985. He has worked from 1963 to present at CITEFA as the Antenna & Propagation Division Chief Engineer. His work also includes being on the Engineering Faculty at the University of Buenos Aires as a part-time Full Professor of Electromagnetic Radiation and Radiating Systems for graduate students. He is an IEEE Fellow, the IEEE BTS Argentina Chapter Chair, the URSI Commission B Argentina Chair, and the 1993 IEEE Region 9 Eminent Engineer. He has worked more than thirty years developing and measuring antenna systems for several applications from LF to SHF.For additional IEEE BTS Announcements and